What It Takes – Reggie Williams, CEO of Ambrosia For Heads Part 2 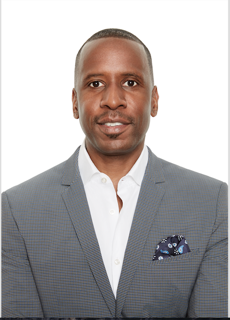 Reggie Williams knows the music industry from so many different angles it’s sick.

Reggie cut his teeth as an executive at MTV and BET as both brands dominated television and emerging digital media platforms. As well, Reggie has learned hard lessons as a startup entrepreneur, lessons that he’s converted into wisdom and innovation as CEO of Ambrosia For Heads. If you love hip hop culture – the music, its history and its powerful and permeating impact on American and world culture – you will find Ambrosia For Heads to be a living encyclopedia of the art form. As part of our series “What It Takes” profiling dynamic leaders, Reggie shares his rise to success in and out of corporate America and what he’s learned about himself as an entrepreneur and music industry insider.

Black Man Brilliance – Steven Brooks on the Power of Grit

Black Man Brilliance – Lewis Long on the Art of Reinvention

Black Man Brilliance – The Evolution of The Persaud Brothers